In 2002, 300 bucolic acres of prime farmland on the Copake-Hillsdale line were on the chopping block and headed for development.

How this land came to be owned by New York State and presented to the towns of Copake and Hillsdale to manage, is unprecedented. As the NYS Office of Parks, Recreation and Historic Preservation sought to purchase sections of the abandoned Harlem Valley Rail Road in Columbia County, it also purchased this breathtaking parcel adjacent to the rail bed. While the trail actually borders the farm’s western edge, the seller insisted on keeping the entire property together, including the land and barns on the eastern side of Route 22.

The result is the unique and spacious Roeliff Jansen Park, managed by the Town of Hillsdale. With the exception of some part-time maintenance support, the park is completely volunteer-run and supported by donations, foundation grants, and the fees received from leasing a farmhouse and farmland. Each summer, several weddings and special events bring revenue to support the Roe Jan Park.

Divided down the middle by Route 22, the park’s eastern half offers about 150 public acres of mowed trails through rolling fields of alfalfa, sheltering barns, stunning views, the home of Hillsdale’s groundbreaking summer nature program for kids, playground equipment and exercise stations, and a weekly farmers market from June to October that is second to none.

The Roe Jan Park’s western half is leased to local farmers including more than 50 acres that are cultivated by a local organic farmer. The newly opened railtrail along the western edge provides stunning views and a direct path to Anthony Street Extension in Hillsdale.

“Protected open space and a continuous trail system will have a positive economic impact on our community,” said Hillsdale shopkeeper Carrie Herrington, owner of C. Herrington Home and Design. “The park is already bringing people to town for weddings and filling up motel rooms and restaurants. The new rail trail is going to contribute to that trend.”

Hillsdalers are already dreaming of trail extensions and new sidewalks that will connect the main trail to the hugely popular Roe Jan Community Library, the playgrounds in the Roe Jan and Hamlet parks, and the heart of Hillsdale’s downtown.

“So many upstate towns seem to fade away, despite vigilant efforts,” said Peter Cipkowski, Hillsdale Town Supervisor 2015-2020. “Luckily, we’ve had a dozen years of unified town government, unbelievably proactive town committees, and a vision for the future.”

While the initial steering committee of Hillsdale and Copake residents was assigned the task of creating a plan for the Park, another town committee, Historic Hillsdale, led the designation of Hillsdale as an Historic District, now listed on the New York State and National Registers. Federal and state tax credits available to owners of historic, commercial, office, industrial or rental residential buildings have been widely promoted. It’s obvious to all that more than a few buildings in the district have been fully restored or are getting some kind of makeover.

Others dream that Hillsdale’s progress will inspire the purchase and restoration of the old Roe Jan School building, a mile south from the town’s only traffic light. “There isn’t a soul who doesn’t want the best for that great old structure,” said Peter Cipkowski. “Its restoration, in the right hands, would be gigantic.” 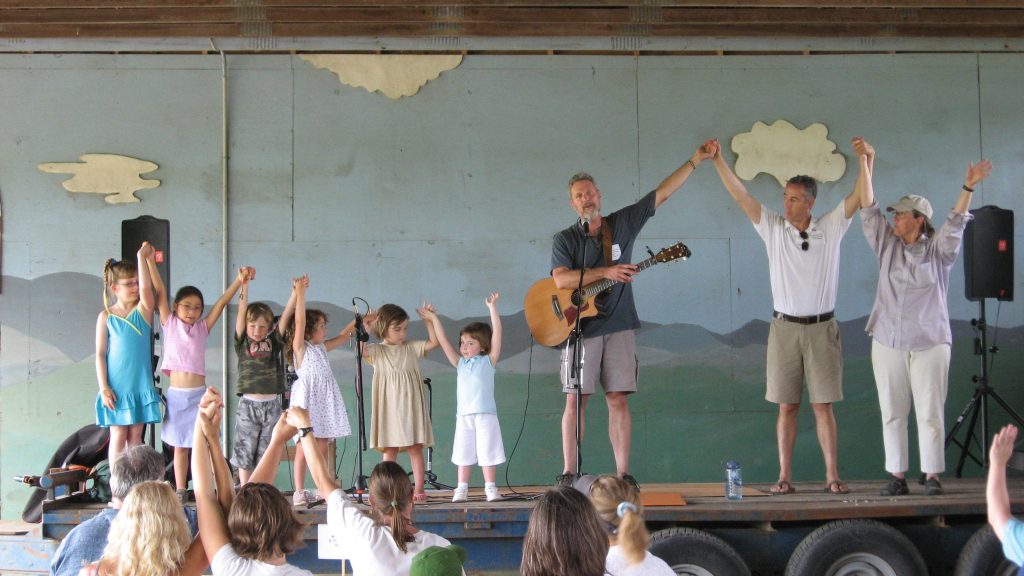 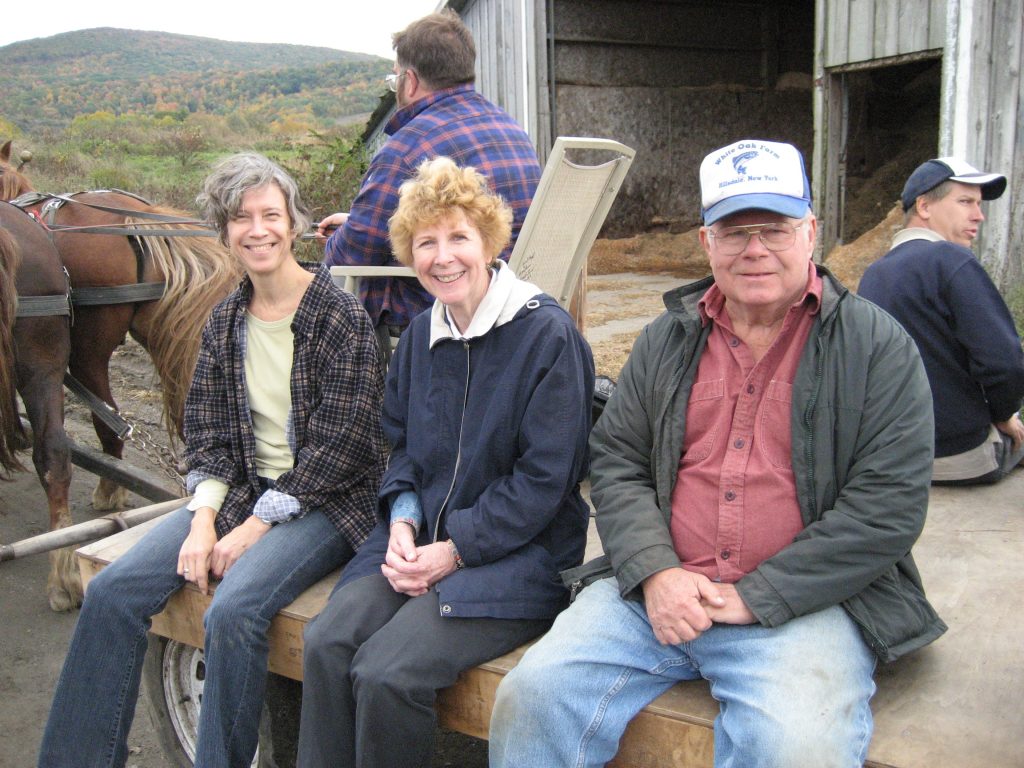